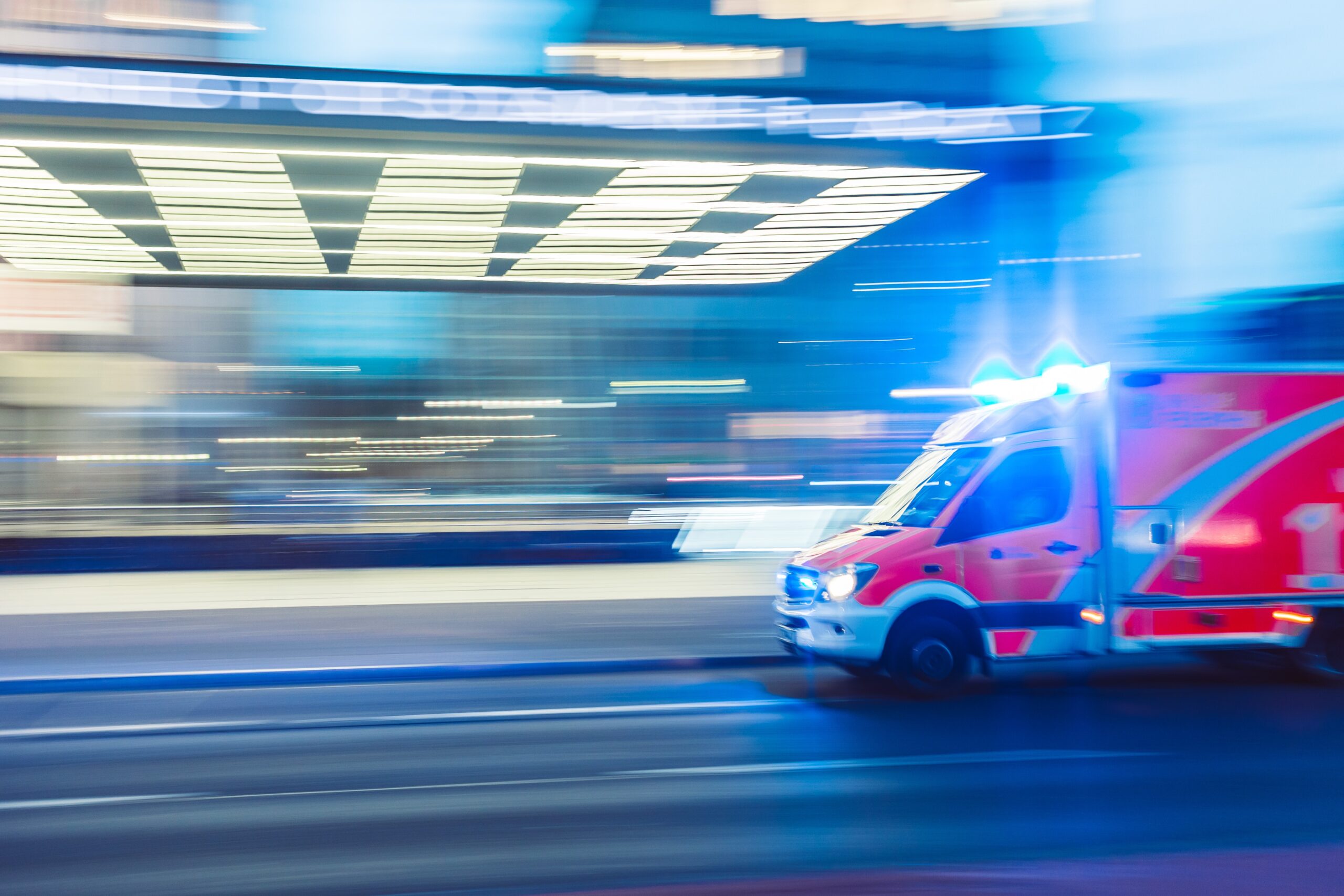 By Itzik CohenOctober 10, 2022No Comments

The American healthcare system is facing a growing problem: people earning lower incomes suffer worse health outcomes than those earning higher wages. Often unable to shoulder the burden of rising insurance deductibles, those with fewer financial means find it difficult to access the care they need.

Fortunately, new practices and technology are allowing hospitals to address affordability at the point of payment. By adopting a patient-focused, AI-powered approach to collections, providers can take a tangible step toward addressing healthcare inequality.

The correlation between wealth and health has been found in countries across the globe, but the degree of this correlation is a uniquely American problem. A 2020 study of high-income nations found that, on nearly every measure, income-related disparities were greatest in the U.S. For example, thirty-six percent of U.S. adults with lower income have two or more chronic medical conditions; aside from Australia (30 percent), no other country studied had a rate above 27 percent.

And consider that between 2011 and 2013, 38 percent of those in households making less than $22,500 a year reported being in poor or fair health, compared to just 12 percent in households making more than $47,700 a year—even when both groups were covered by insurance. Lower income Americans are more likely to suffer from high blood pressure, heart disease, childhood obesity, and more.

The bottom line is this: earning a low income in America is measurably detrimental to one’s health.

The Rising Cost of Care

A wide swath of socioeconomic factors contribute to the vast and complex problem of income-based healthcare inequality, but there’s no doubt that rising health insurance deductibles are a major contributor.

These hikes have increasingly shifted the burden of payment away from insurance companies and onto patients. High deductible policies stick patients with large lump sums they often can’t afford.

Fewer than four in 10 Americans can afford an unexpected medical expense of $1,000. Stuck between an out-of-pocket medical bill and the rising costs of food, gas, and rent, many are forced to put the charge on high-interest credit cards. Half of all Americans now carry some form of medical debt.

It’s no wonder, then, that those with fewer financial resources suffer worse health outcomes. In 2020, half of all low income Americans said they’d skipped doctor visits, recommended tests, follow-up care, or prescription medications in the past year because of the cost. (This compares to between 12 and 15 percent in Germany, the U.K., Norway, and France, where healthcare is more accessible.)

There is no tidy solution to a problem of this scope and magnitude; healthcare inequality is deeply enmeshed within broader inequities of income, education, and race. But that doesn’t mean there aren’t steps we can take to lower the financial burden and make quality healthcare more accessible for all Americans.

One such step: addressing affordability at the point of payment by offering patients personalized plans to pay off their medical bills.

Traditionally, patients are billed a large lump sum, at best broken up over a handful of months. This cookie-cutter approach doesn’t take into account a very human element: that patient’s ability to afford those large payments. What’s affordable for you isn’t necessarily affordable for me. This is where data and technology come in.

AI and machine learning can be used to process a patient’s financial data, compare it to millions of other data points, and calculate that patient’s unique ability to afford a given medical bill. Equipped with this information, we can deliver personalized payment plans designed specifically to increase affordability for that individual. This approach identifies patients at financial risk before they even receive their bill, then proactively supports them.

The ability to disperse a large lump sum can make all the difference to a family struggling to balance the budget. Remember that stat about 40 percent of Americans not being able to afford a surprise $1,000 bill? How much easier would it be to make that payment if it was broken down over 12 months? Eighteen months?

This approach doesn’t just benefit patients. Healthcare providers, many of which have struggled with tightening margins amid the pandemic and inflation, see collection rates increase by up to 40 percent when delivering data-driven personalized payment plans.

Healthier hospitals mean healthier patients. As operating margins strengthen, less cost is passed along to patients. That dynamic is key to maneuvering the American healthcare system out of the vicious patient billing cycle in which it’s currently mired.

Optimizing the patient billing experience can’t solve income-based inequality on its own. But by addressing affordability at the point of payment, providers can take a modest but important step toward ensuring that our financial means don’t determine our health outcomes.

Ready to schedule a demo?
We look forward to showing you how our first-of-its-kind affordability platform can make a difference to your bottom line.

Ready to schedule a demo? Just have a question?
We look forward to showing you how our first-of-its-kind platform can make a difference to your bottom line. We will be in touch shortly.