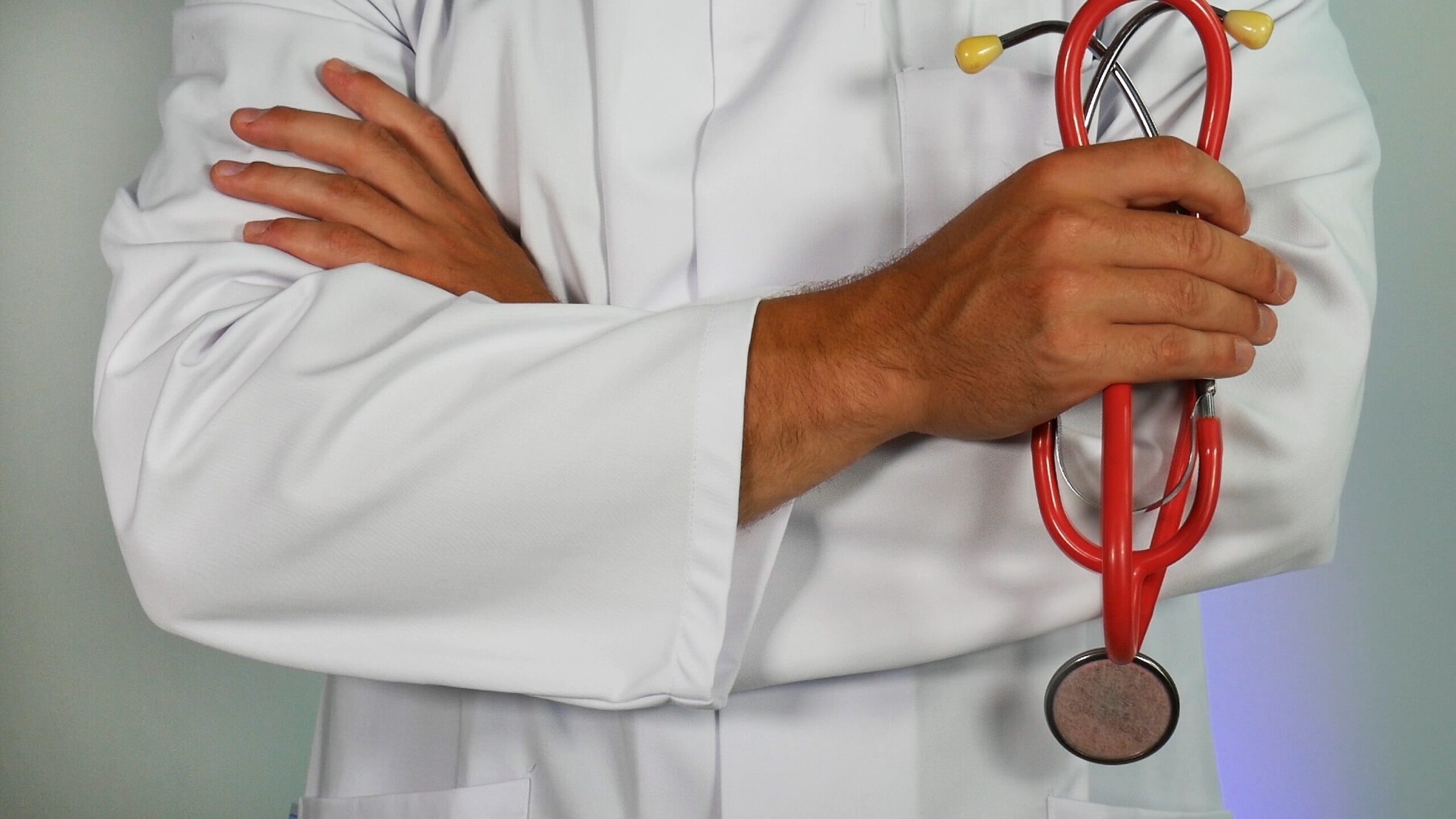 Sensing the way the wind was blowing, the three major credit reporting bureaus had previously announced action they claim will remove 70 percent of all medical debt from consumer credit reports.

Taken together, these public and private efforts are unequivocally a win for American patients. As the vice president put it, “No one in our nation should have to go bankrupt just to get the healthcare they need.”

But while these efforts no doubt benefit those Americans struggling with medical debt, they do nothing to help them afford care in the first place. Removing medical debt from consumer credit reports is a step in the right direction, but more needs to be done to address affordability of care on the front end.

Fortunately, new technology is allowing healthcare providers to take matters into their own hands.

The Public and Private Effort to Curb Medical Debt

Among the key actions listed in the White House’s plan was a directive to the Consumer Financial Protection Bureau (CFPB) to investigate credit reporting companies and debt collectors that violate patient rights. What’s more, the agency was told to “determine whether unpaid medical billing data should ever be included in credit reports.”

The results of these actions have been mixed. Though the CFPB reports the bureaus’ move will remove up to two thirds of medical debt from credit reports, “the medical collection tradelines that will remain on credit reports after the changes will likely represent a majority of the dollar amount of all medical collections currently reported.”

In other words, the worst medical debt will remain on consumer reports.

These Efforts Don’t Address the Core Issue of Affordability

Even if the federal government and reporting bureaus were successful in mitigating the impact of medical debt on consumer credit, they would only be addressing the effect, not the cause, of the problem. To prevent people from falling into debt in the first place, we have to address the healthcare affordability crisis.

Over the past decade, payment responsibility has shifted sharply from insurance companies to patients. The average family deductible, which was less than $2,500 in 2013, shot up to more than $3,700 by 2020. Over half of all Americans now have high-deductible health plans.

As a result, patients absorb the brunt of the financial burden when faced with medical expenses. Less than 40 percent of Americans can afford an emergency payment of $1,000. The problem has only been exacerbated by the 2022 inflation surge, as the rising costs of gas, groceries, and rent leaves most Americans with little left over for medical care. One quarter of Americans said they’ve hesitated to seek medical care or skipped it altogether this year for fear of being stuck with an unexpected bill they can’t afford.

It’s worth noting that the Biden plan does call for stricter enforcement of a Trump-era policy that takes a more proactive approach to the debt problem. The No Surprises Act, which went into effect on the first of the year, prevents privately insured patients from being billed out-of-network fees at emergency rooms or any in-network facility. Any outstanding balance must be settled directly between payers and providers following a new arbitration system.

But although health insurers say the No Surprises Act prevented more than two million potential surprise bills from reaching patients in the first two months of the year, a Morning Consult survey found that one in five adults have still received an unexpected medical bill this year and less than half of respondents said they are confident they would know their emergency room bill up front.

And even if policymakers were able to prevent 100 percent of unexpected out-of-pocket bills, this still doesn’t solve the bigger issue: when patients do receive bills, unexpected or not, they often can’t afford to pay them.

Unfortunately, the effects of this affordability crisis don’t stop at patients. When patients can’t afford to pay, healthcare providers’ revenue cycles suffer. Already struggling with the skyrocketing costs of labor, drugs, and supplies, hospitals saw their median operating margins drop 46 percent between May 2021 and May 2022. Nearly one third of all hospitals are operating on negative margins.

How Providers Can Take Affordability into Their Own Hands

There’s no doubt that these public and private steps to lessen the impacts of medical debt—limited though they are—are a win for the American patient. For too long, hospitals faced with limited options have been forced to rely on call centers and aggressive debt collection agencies to keep patient revenue healthy.

As large scale government and private action renders these practices ineffective or illegal, healthcare providers have the opportunity to turn away from the stick and toward the carrot.

Through new technology, providers can offer patients customized, flexible payment options they can actually afford. Requiring lump payments or offering standardized, one-size-fits-all payment plans just doesn’t work in today’s economic climate. Instead, modern solutions use AI and machine learning to analyze a patient’s unique financial situation and predict that patient’s ability to afford a specific bill. From there, payment options and terms can be tailor-made for every patient, dramatically lowering the financial burden.

Importantly, these new solutions also promote equity in healthcare access. Because every patient can enroll regardless of their credit history or credit score, no patient need ever be charged interest or fees for their personalized plan, and any threat of aggressive debt collection or legal action is off the table.

For healthcare providers, this approach can and does lead to significant boosts in patient collection rates. Hospitals using PayZen’s affordability solution, for example, have lifted collections by up to 50 percent over the existing baseline.

For providers struggling with cash flow, investing in affordability solutions provides immediate ROI not just from higher revenue capture, but also because the model reduces days in A/R to zero. This enables immediate, non-recourse cash acceleration on all personalized plans regardless of the patient profile.

But I also believe this technology-driven approach, if adopted at scale, can help solve the larger affordability problem driving America’s medical debt crisis. By addressing the problem on the front end—at the point of payment—we can prevent patients from falling into debt in the first place.

Ready to schedule a demo?
We look forward to showing you how our first-of-its-kind affordability platform can make a difference to your bottom line.

Ready to schedule a demo? Just have a question?
We look forward to showing you how our first-of-its-kind platform can make a difference to your bottom line. We will be in touch shortly.